Sometime in late 2014 I was working sound at a funeral and had an idea for a short film – what if someone took up the offer of a “helping hand” and took it way too far? After writing a rough draft I found a cast and together we polished it up, shooting it in early 2015. The rest of that year was rough on me for some reason I can’t really put into words and I left the project shelved, aside from pulling it out to edit it for a few minutes once every few months.

Finally in 2016 things started clearing up and my headspace became a lot more clear and I was able to finish the film. At the time the Omaha Film Festival was accepting entries for it’s 2017 festival so I submitted it, thinking it probably wouldn’t get in. To my surprise they ended up accepting it for the festival, which meant it wouldn’t be publicly available until after the festival, which just wrapped up two weeks ago.

And now, nearly 2 years after we shot the film, you can watch it for the first time. Enjoy:

Worked on a commercial spot for Thermal Services of Omaha the other day. Here’s a few BTS photos: 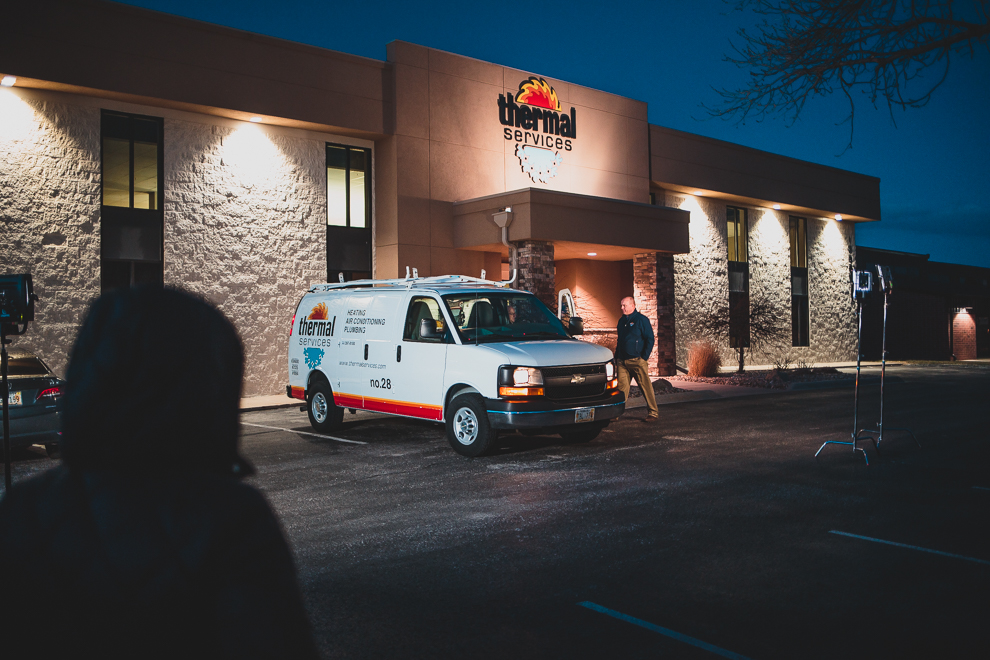 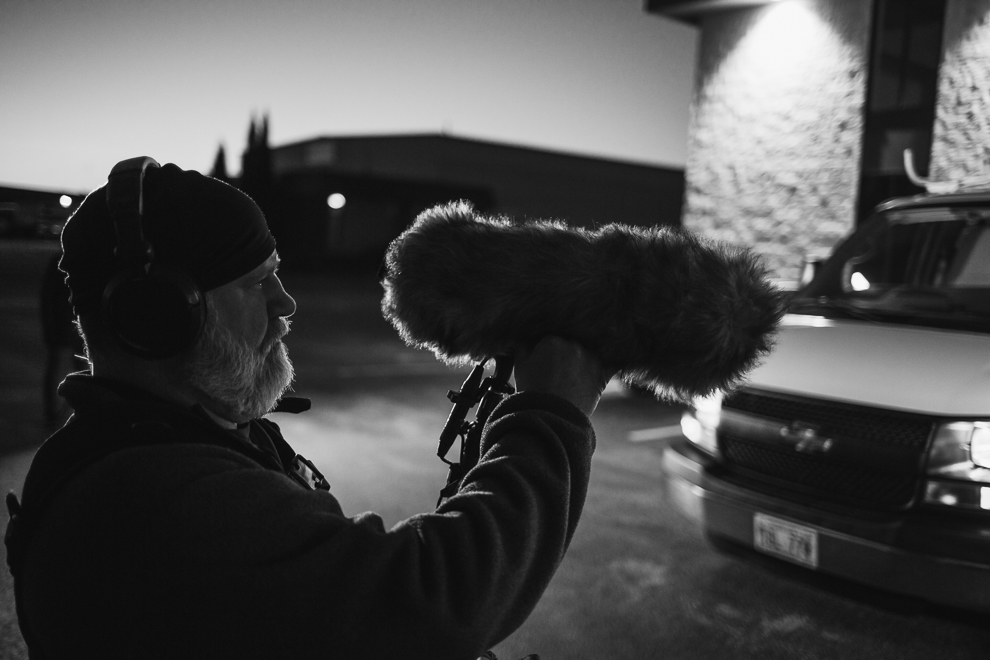 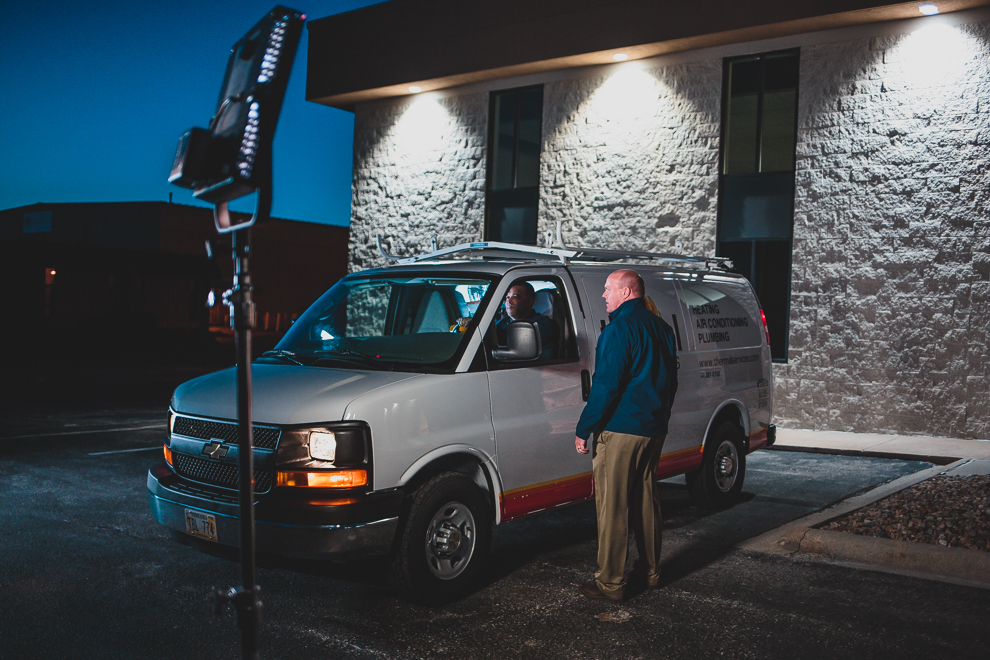 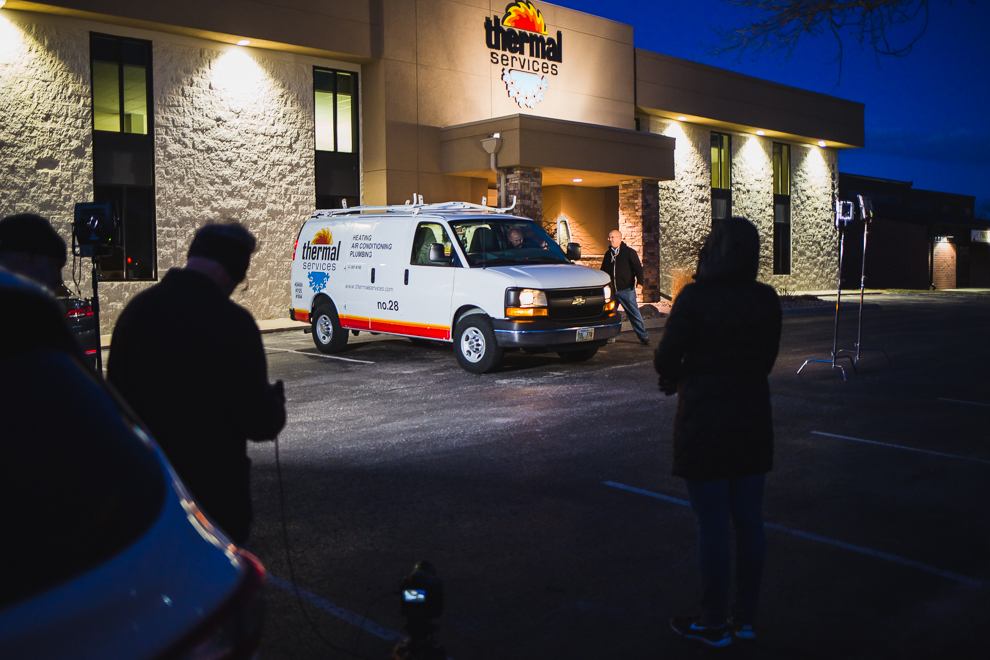 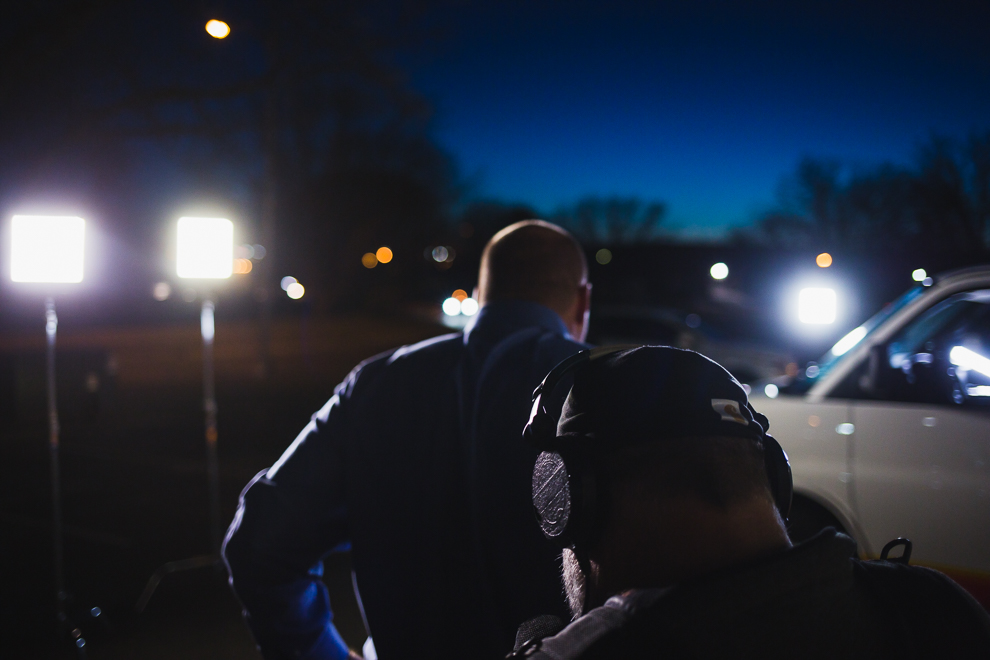 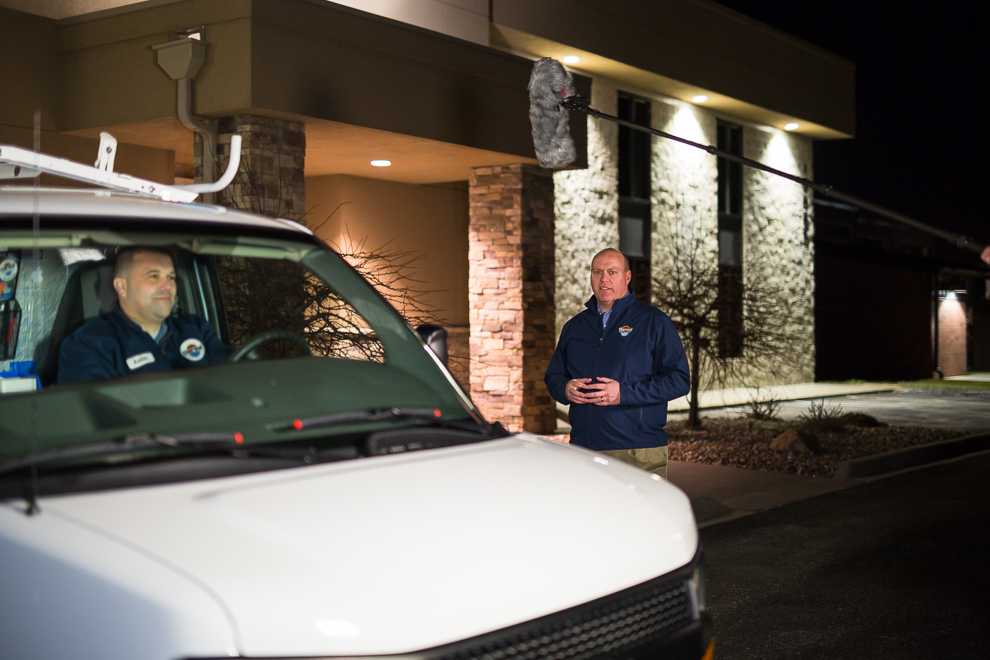 This was the second of three music videos I made for the Omaha Guitar trio. I think this might be my favorite song of the videos we did. It was also the most difficult edit to complete, as we recorded the video and audio over several tracks getting the timing right on some of the intricate parts proved to be extremely difficult and required a lot of re positioning of the files to get them just right. In the end it all worked out though and I think it turned out pretty awesome.

The guys in the Omaha Guitar Trio asked me to put together a series of videos for them during their recording time. Here’s one of the 3 we shot for that project, filmed in 4 takes, so not all of the video matches up with the audio since I sat with a different member for each take. All in all, very happy with how this turned out.

Recently worked on a commercial project for Pella Windows with the folks at The New BLK. Here’s some photos from Behind The Scenes. 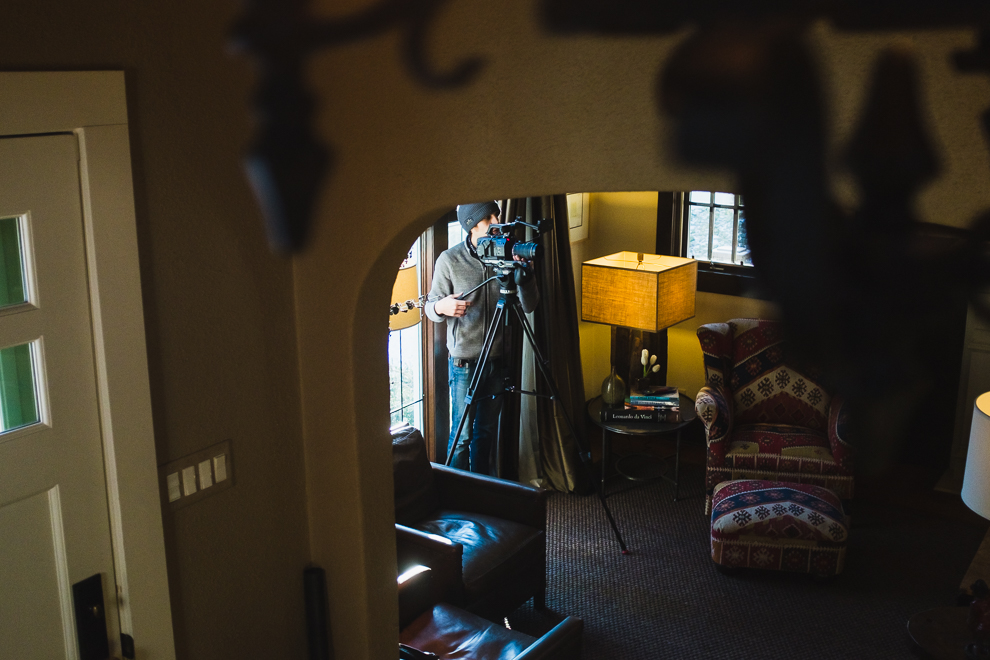 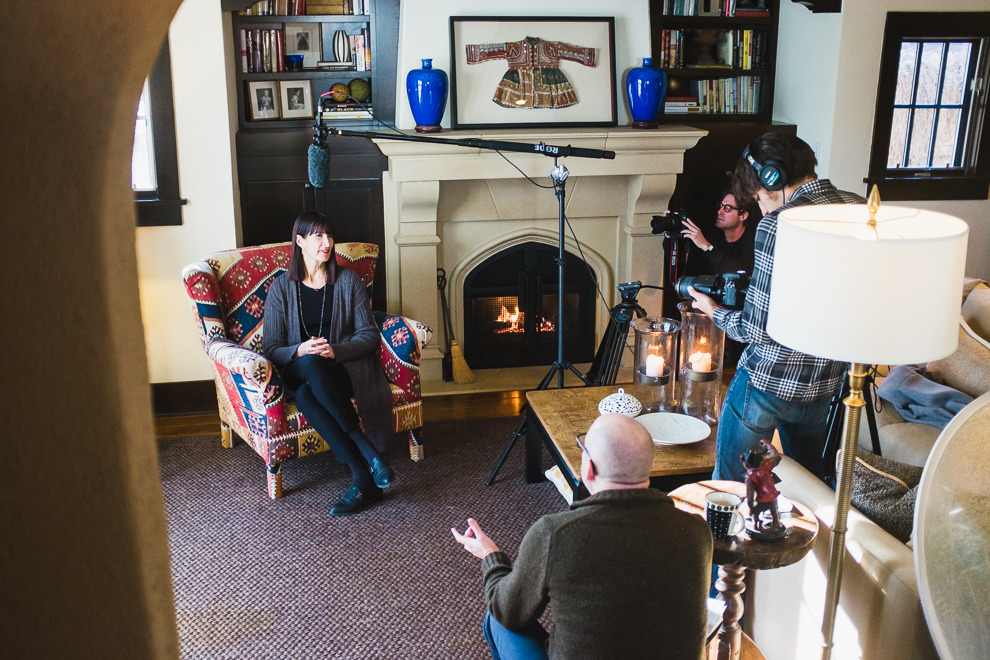 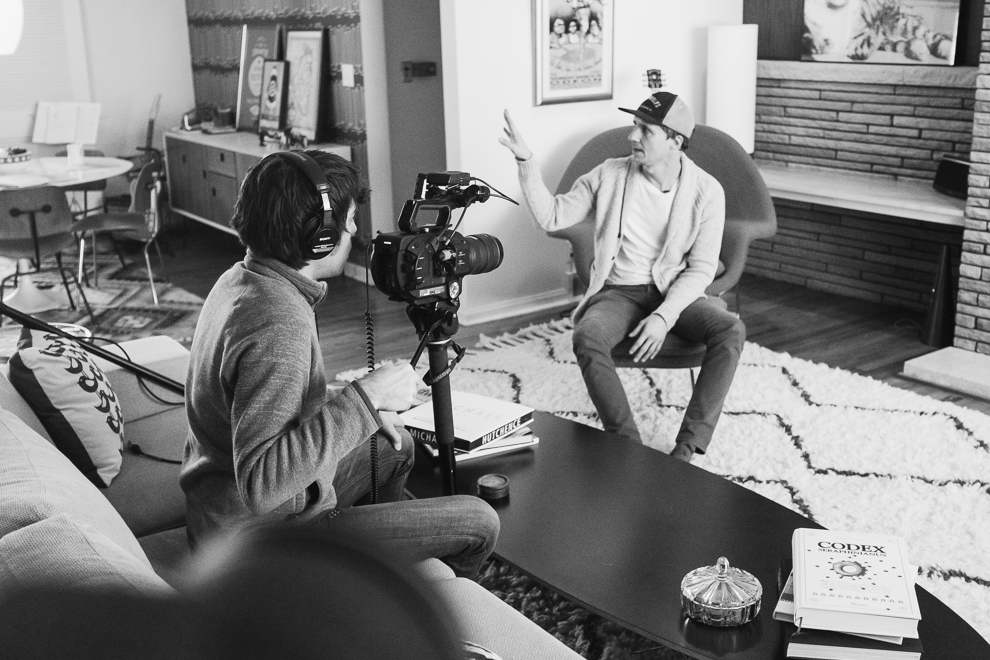 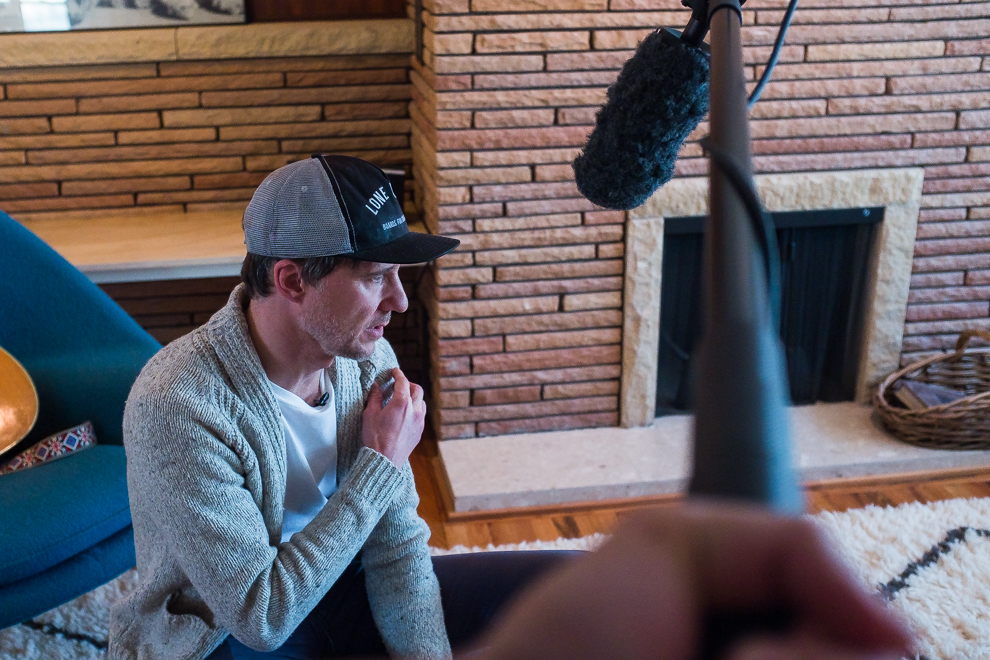 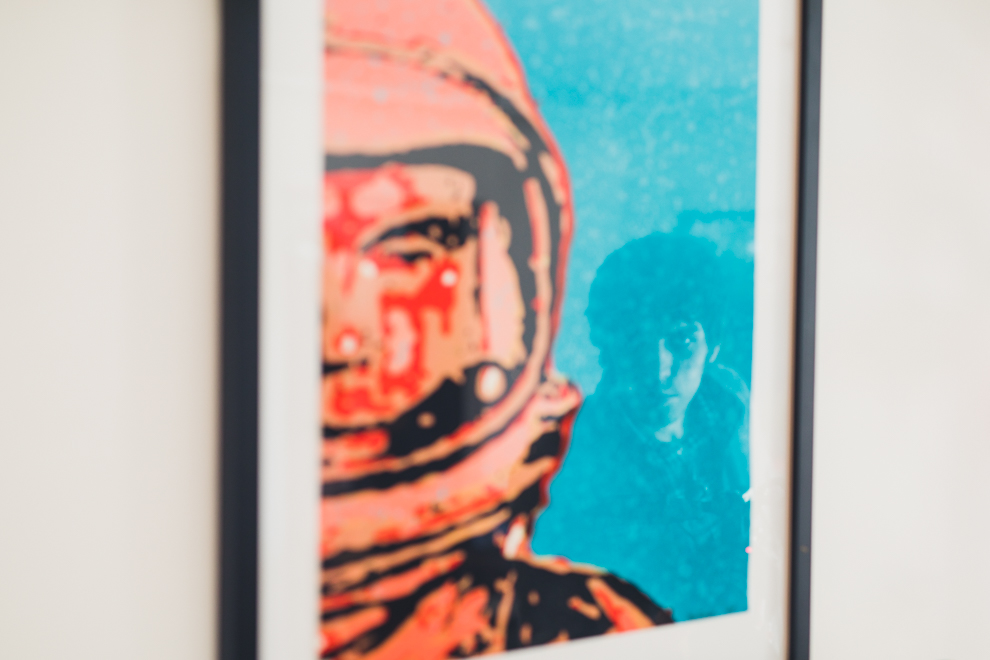 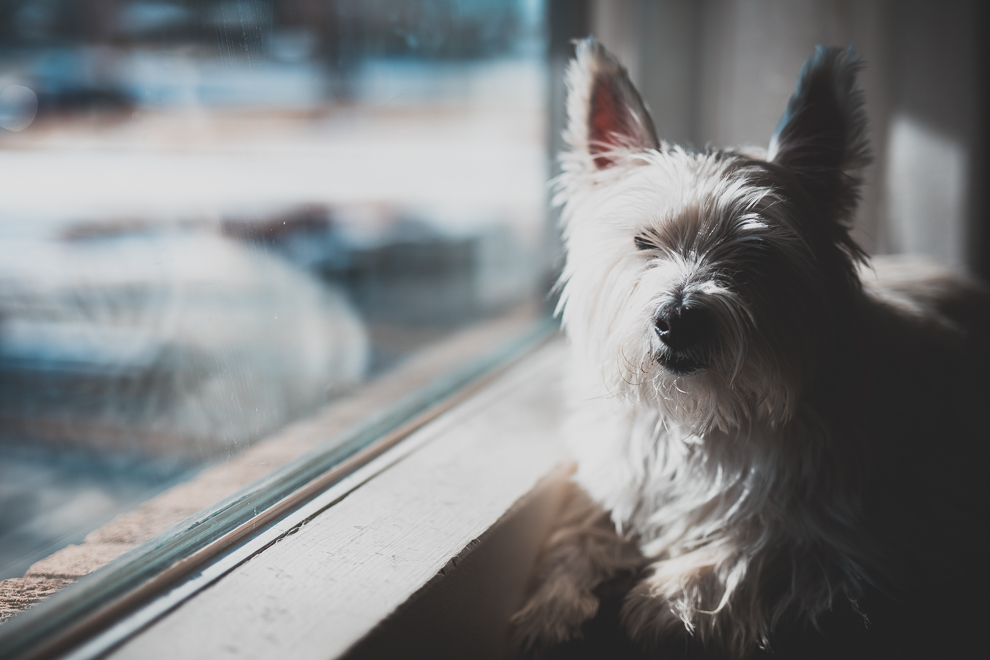 The folks over at Proseeds needed a video for the 1 Million Cups Pitch Contest. The contest allows new start-ups to pitch their companies in a one minute video for a chance at $25,000 to grow their businesses.

I made a little video for Countryside Community Church’s pride outreach. You can watch it below:

Had the opportunity to work on the Lovedrunk project again today. For those not in the know, Lovedrunk is a project that creates live music videos, all the audio and video is shot in one take. 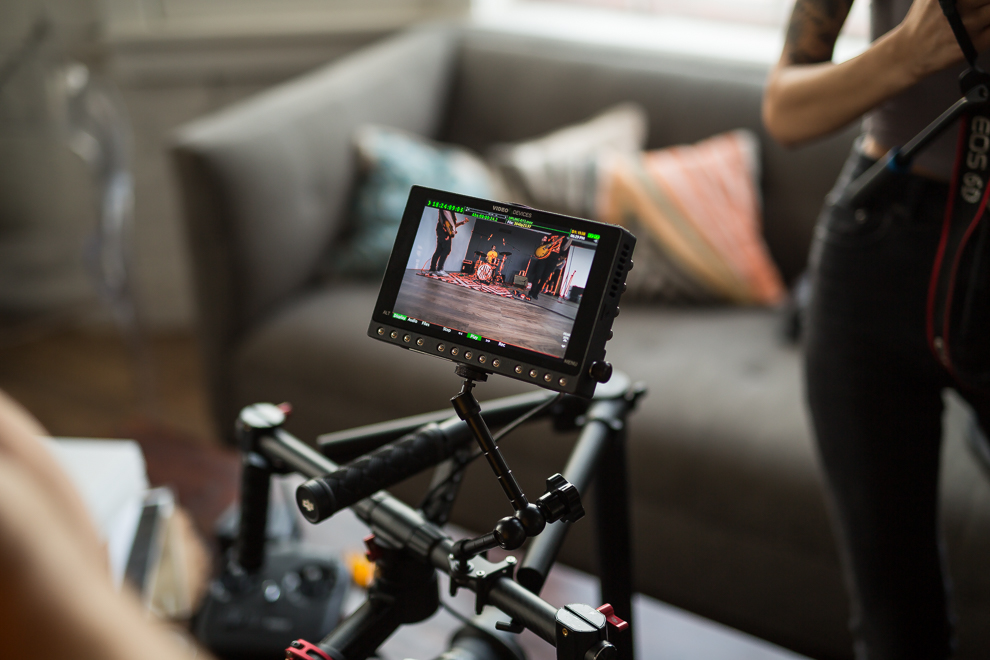 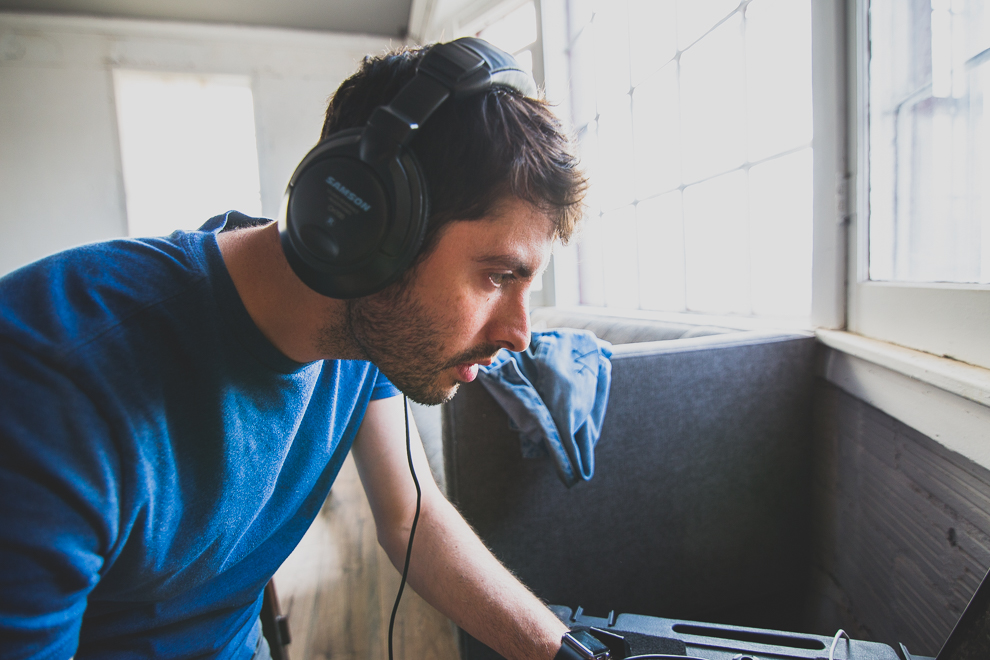 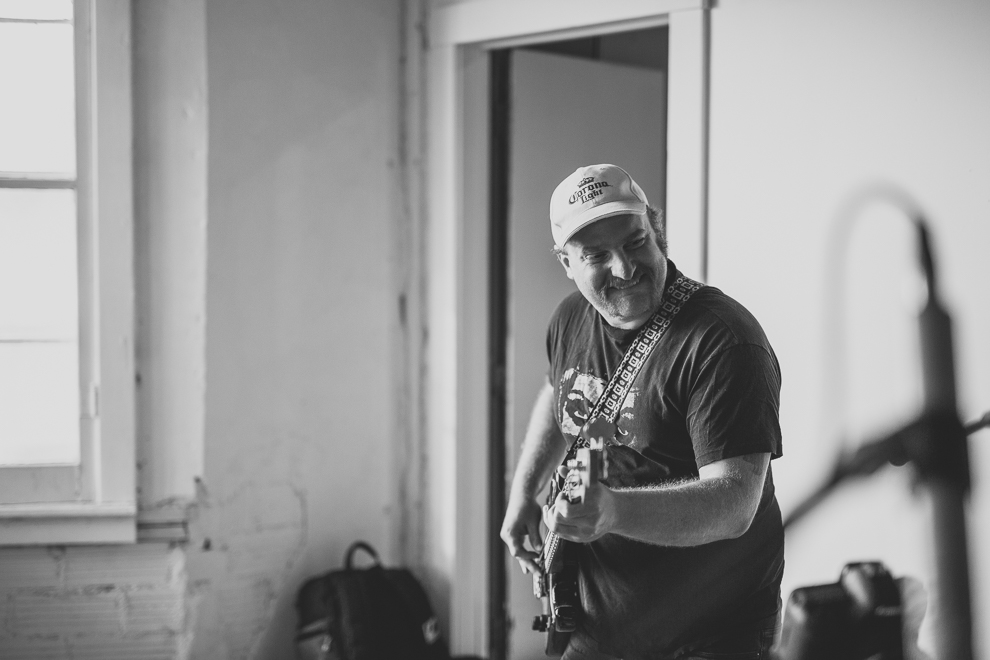 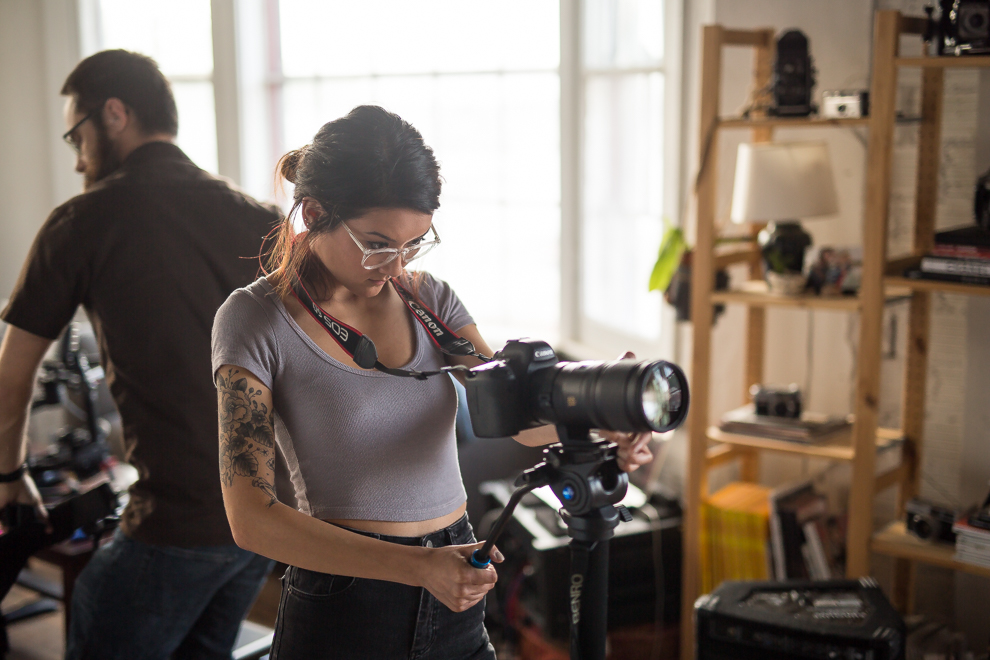 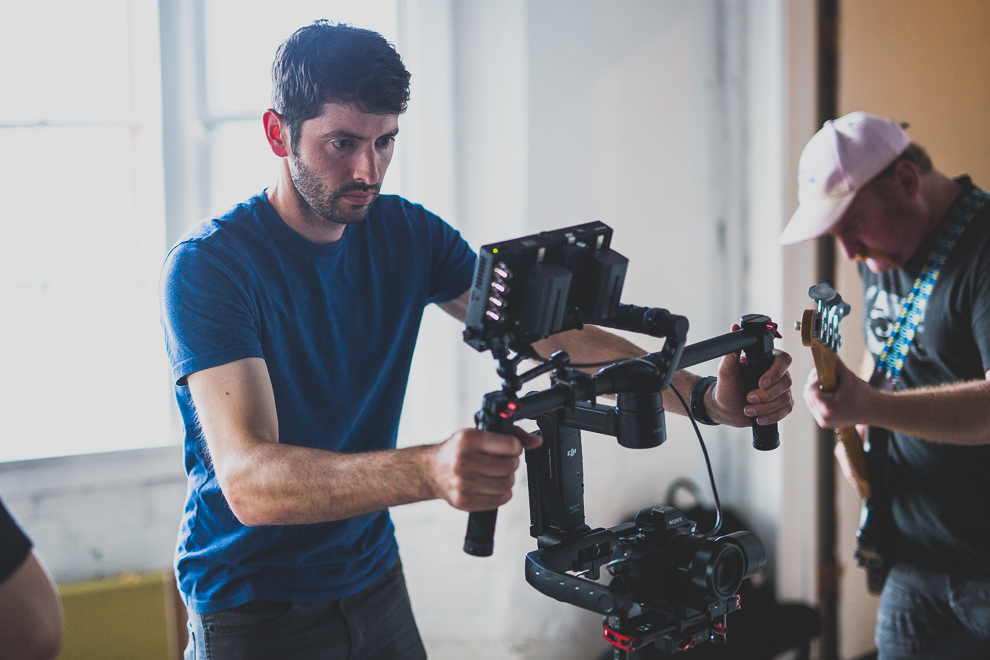 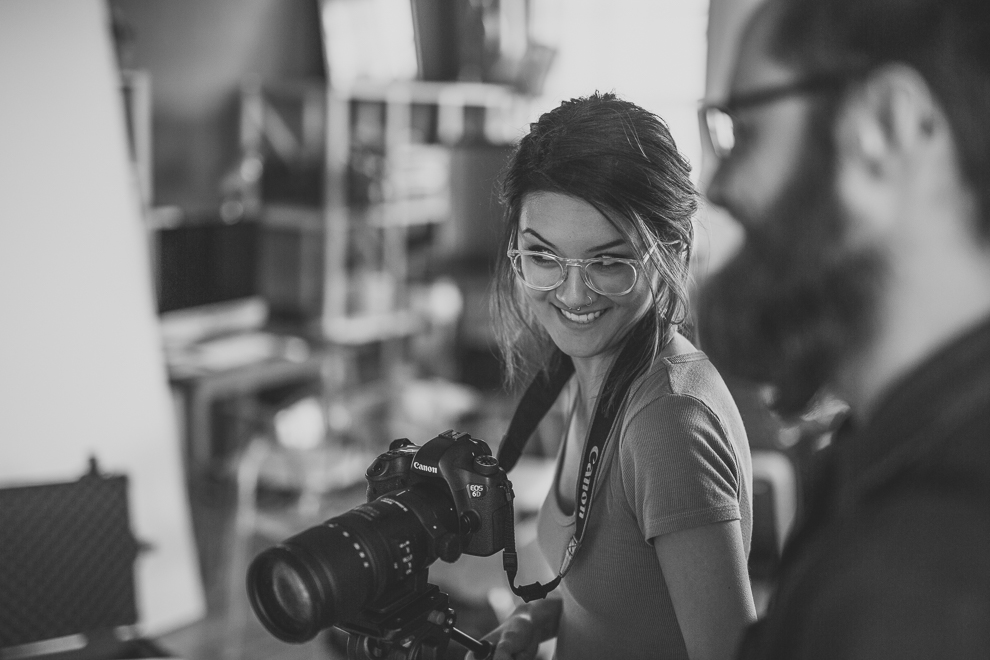 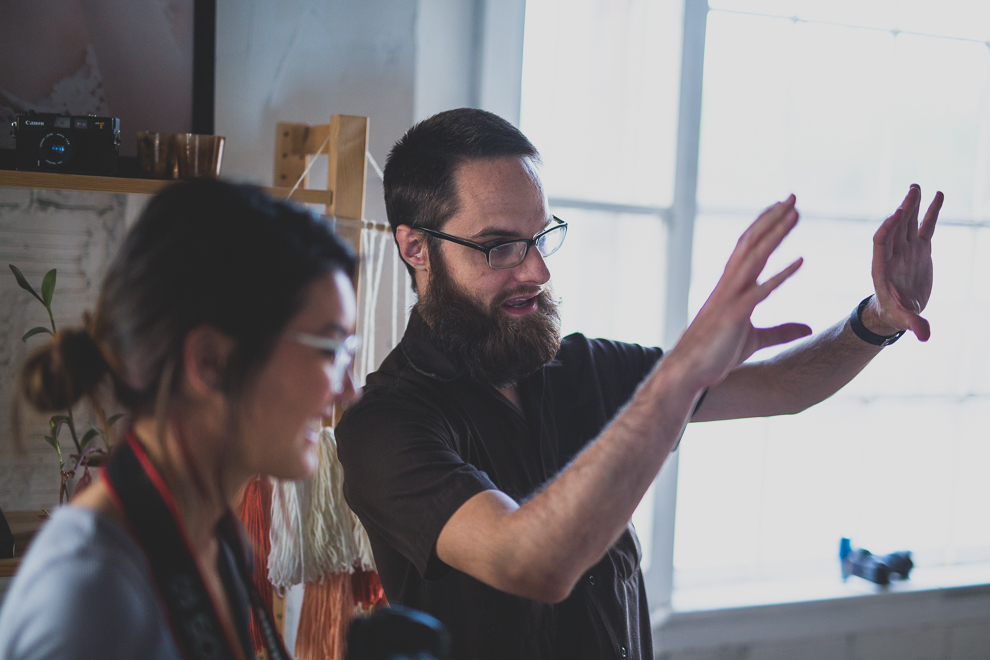 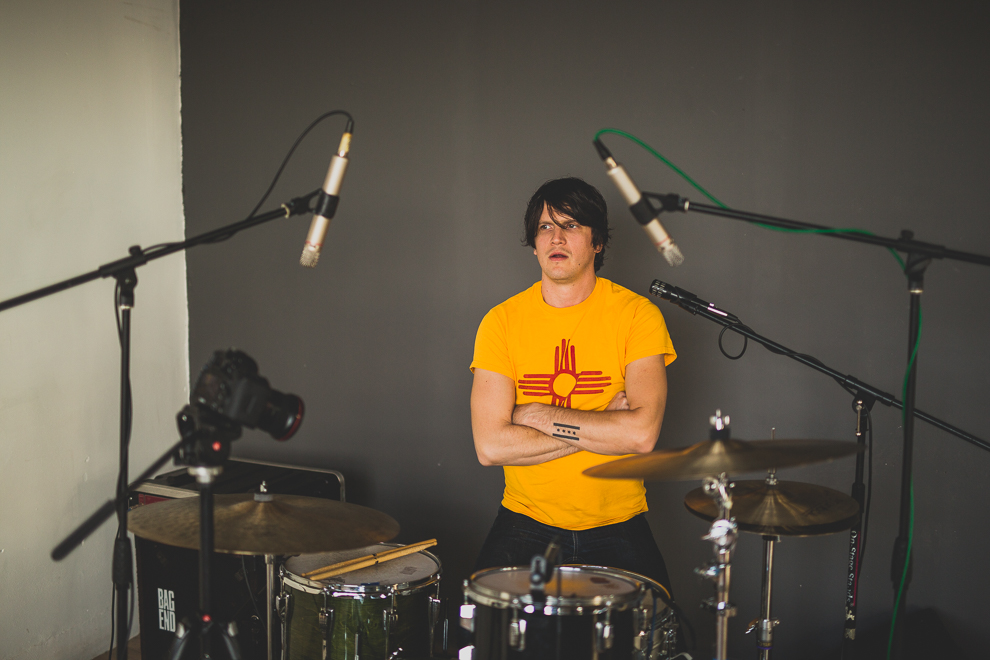 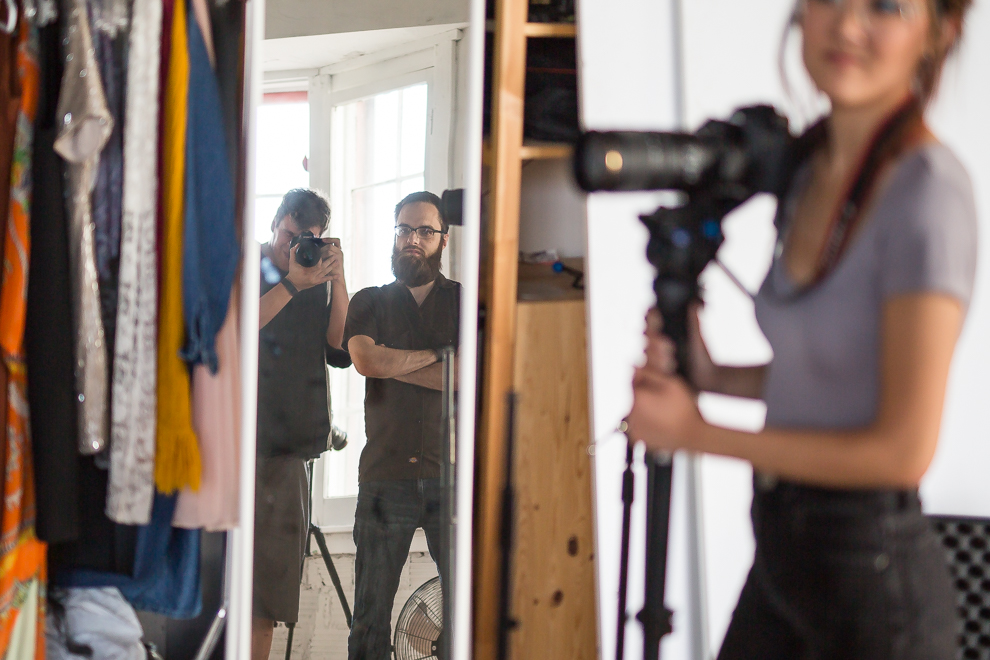 Countryside Community church has been invited to be the christian partner of the Tri-faith initiative – A space where Jews, Muslims and Christians will build together and share their resources. Before that dream can become a reality, the question of how to pay for the new building has come up. I was asked to create a few videos for the kick-off, here’s two of them 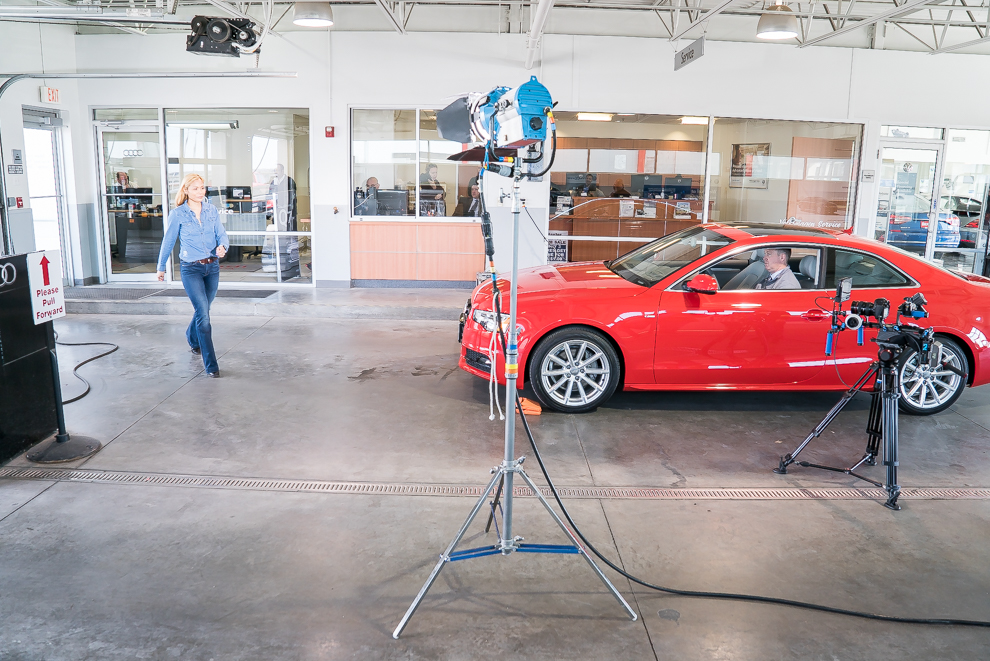 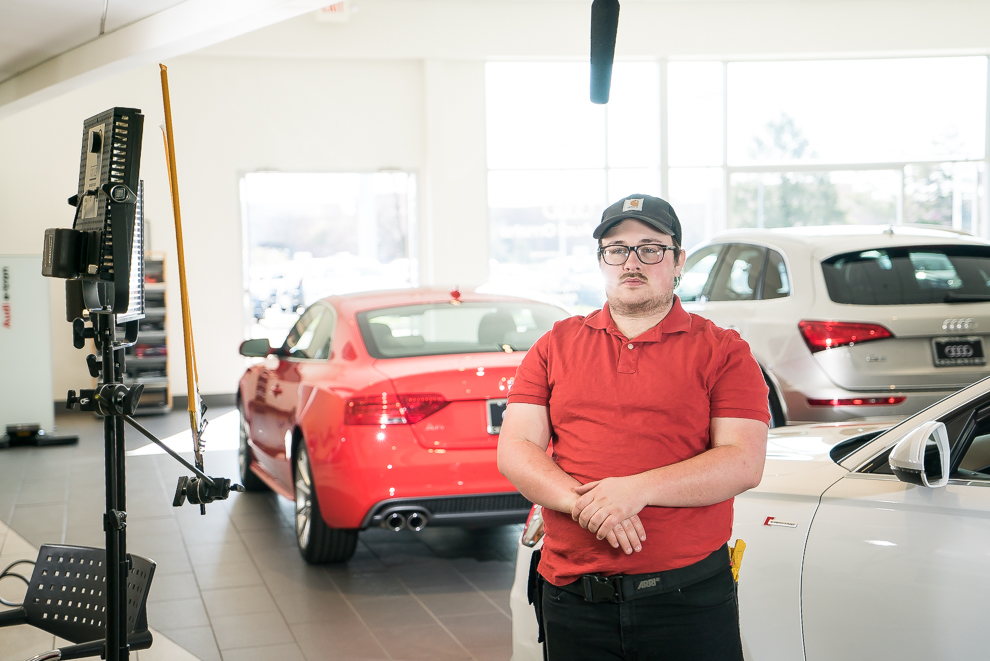 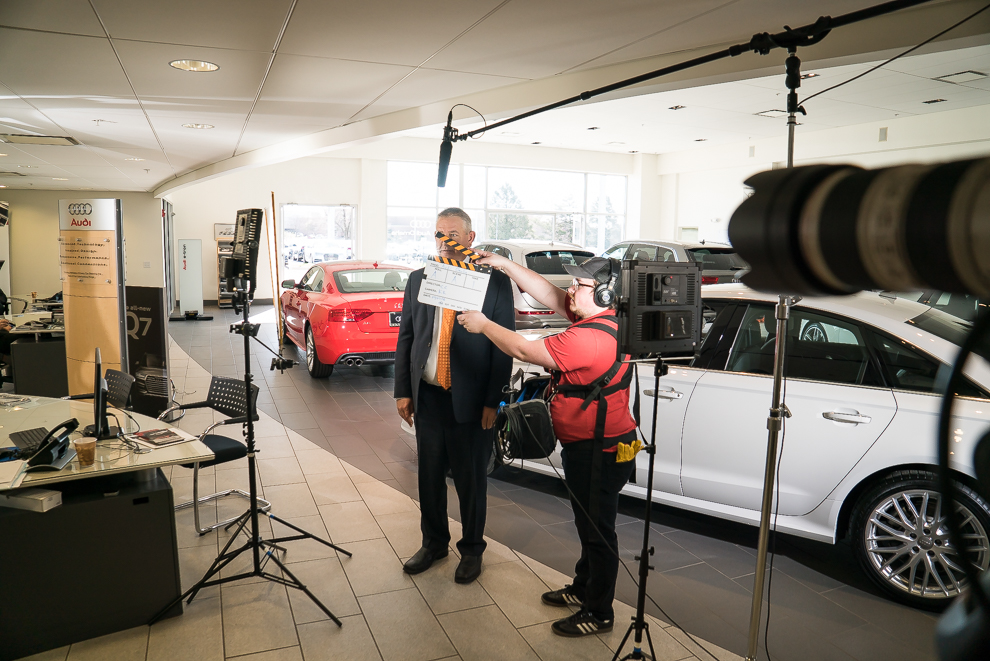 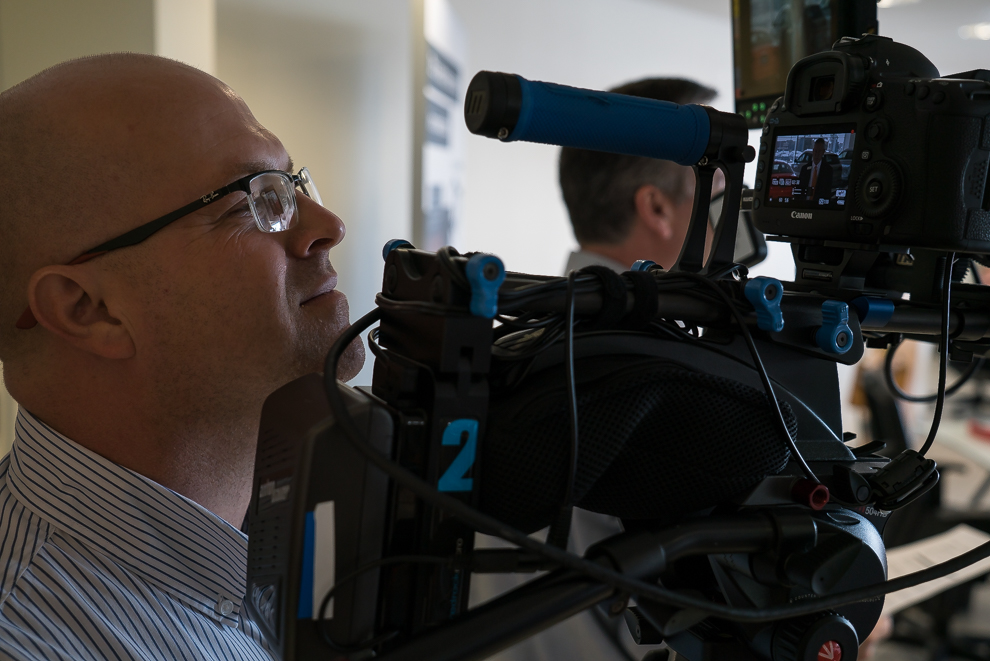 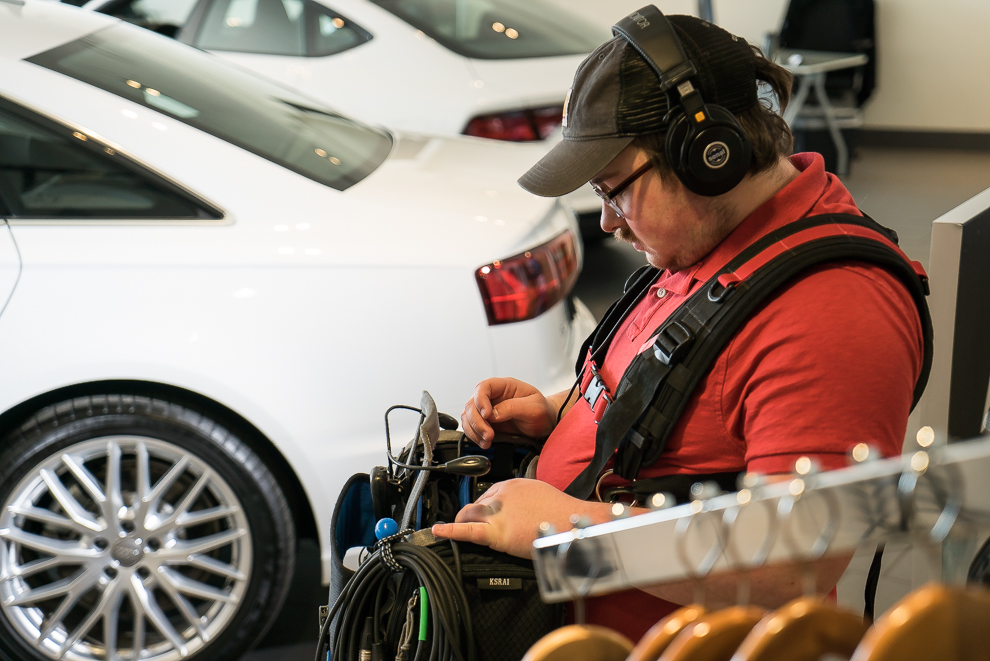 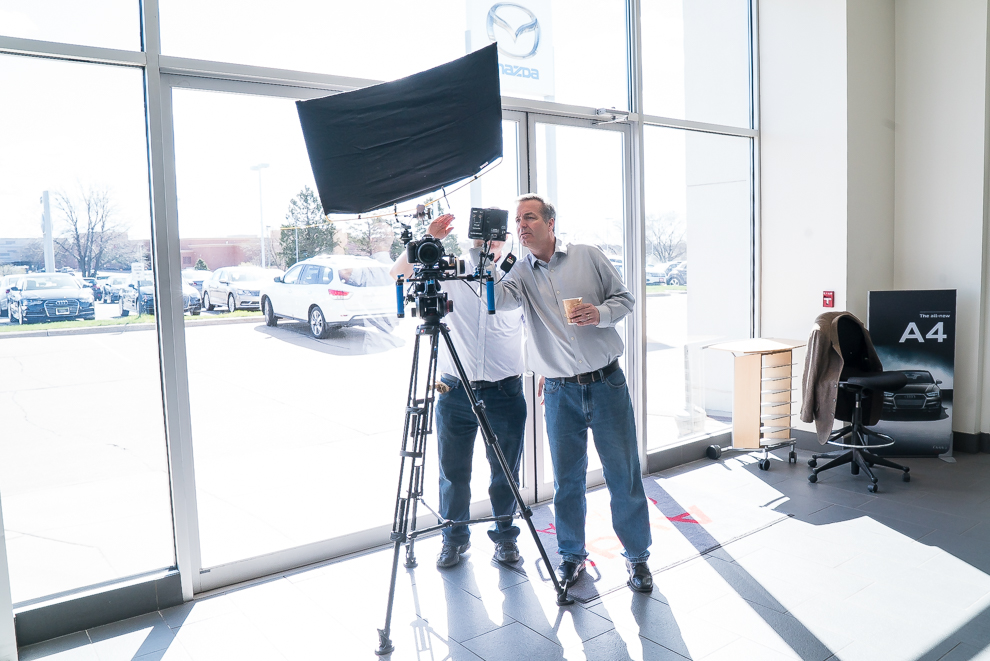 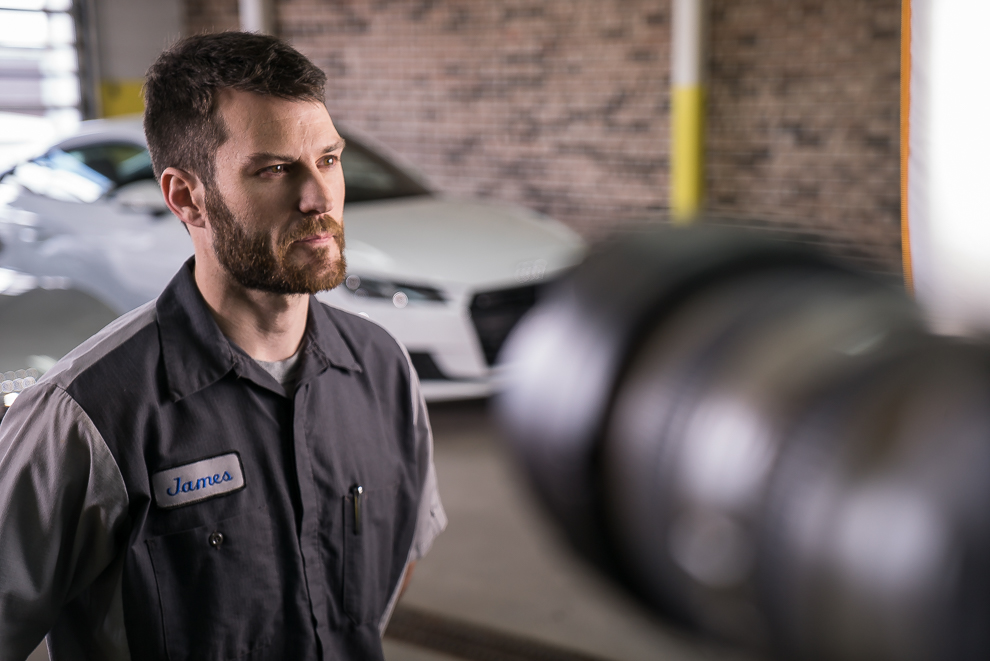 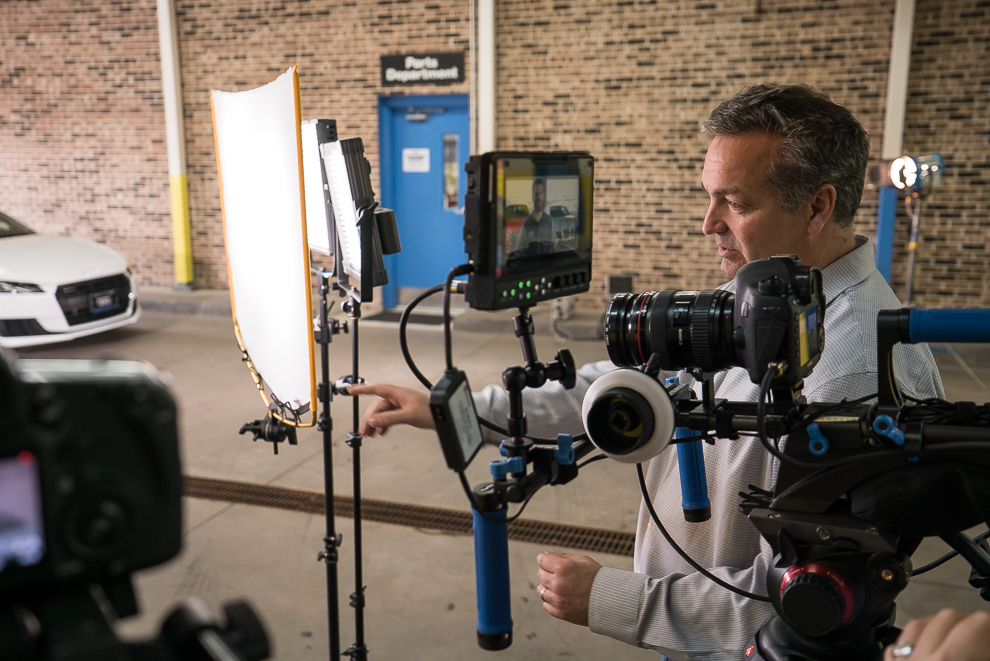 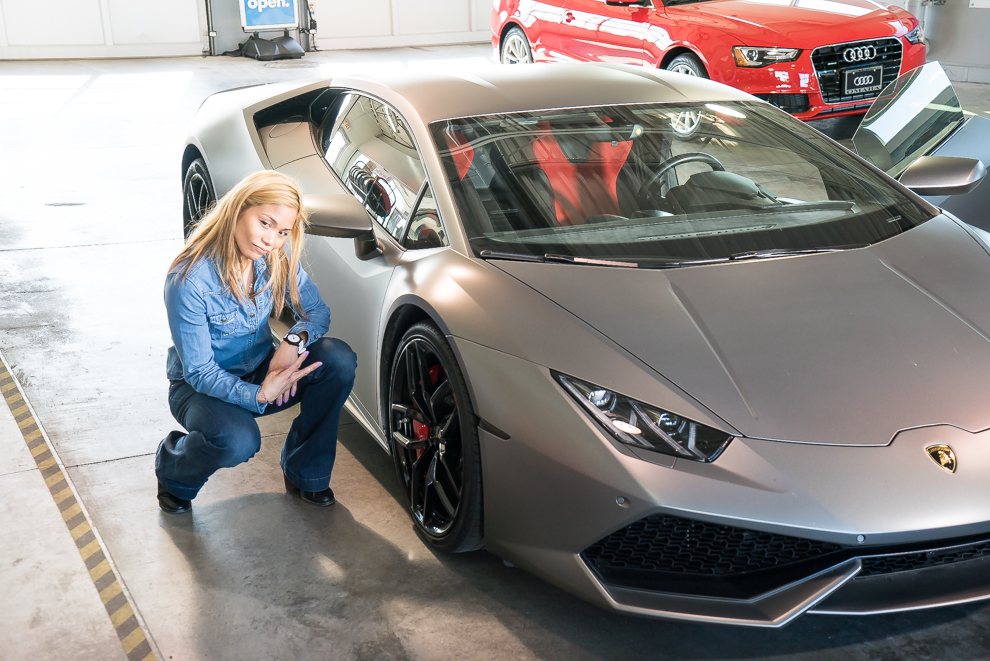